The ERA Of Initial Coin Offering 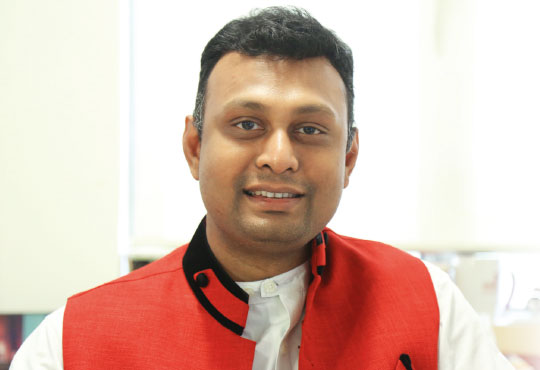 Earlier, people use to raise money though a venture capital or kick start-up (crowd fun raise kind of a platform). Ever since the crypto currency has become popular, people now get into initial coin offering to produce a new coin. These initial coin offerings are called as tokens and lists that account for sale on any marketplace that deals with crypto currency. The purchase that is being made in the form of tokens can be used through any browser. These tokens are digital assets. Though, the users do not get any ownership in a company, but they can buy this digital tokens which can be used for the own purpose or can be sold for trading in the markets. The initial coin offering (ICO) can be done by any company which is not even legally listed, as it basically runs on a concept known as distributed autonomous organization. These are the companies that are purely built on the internet and there is no concept of single ownership for a company. The token plays a security only when the company takes it off. Today, organizations are putting capital even in those where there is no generation of revenues. The coin eventually becomes worthless, if the company does not meet the market requirements through improper implementation. On the other hand, if it succeeds to generate revenue through good production, these coins become valuable.

If a start-up technology firm has a business plan to buy block chain for a certain solution, the investors will need to purchase the tokens before such a solution is realized or operational. For an instance, we are talking about clean and green energy technology, now let’s say, a start-up comes up with concept of generating power using solar panels on the roof top. A lot many let’s say 100 people got into an agreement, and they are using it without any investment from you and they are supplying energy to you. The energy produced through the solar panel is an excess

of the energy consumed and that is a surplus that can be given to somebody else. This surplus will be given to the neighbour and that neighbour will pay the amount. Now, let’s say the start-up has to raise money, and then it will come with an initial coin offering called solar coin. It puts up the solar coin on sale and people will purchase it and this purchase happens as we the public know that in future we can exchange these coins at the time of need. Secondly when the company keeps these coins for sale, the company will be able to raise the capital which is required for the company to convert that idea into implementation.

Adhering to the ongoing technology trends in FinTech, Quattro has been working with banks, financial institutions, and non banking financial companies assisting them to digitize loan processes and introduce digital payment products such as credit cards, prepaid card, and ex card. The company will be using the block chain as the technology for various things. For example, it will be helping in money remittance from person to person at a rate much lower than the rates offered by banks. In ICO space, Quattro look forward to develop block chain prepaid cards wherein the prepaid cards won’t have any physical contract or documentation.

The future of ICO concept completely depends on the number of genuine companies that are coming to the market place and raising money. The concept is similar to stock exchange. So it relies on the organizations and how seriously they maintain capital rates to convert that capital into worthwhile idea. According to a recent report, while comparing the capital raised through venture capitalists and through ICOs, the ICOs exceeds it. Till June 2017, venture capitalists have been raising 295 million dollars, whereas the ICOs have been raising 313 million dollars which clearly shows that ICOs are more reliable in raising funds.

IT services
Appraising Cloud and its Service Delivery Models