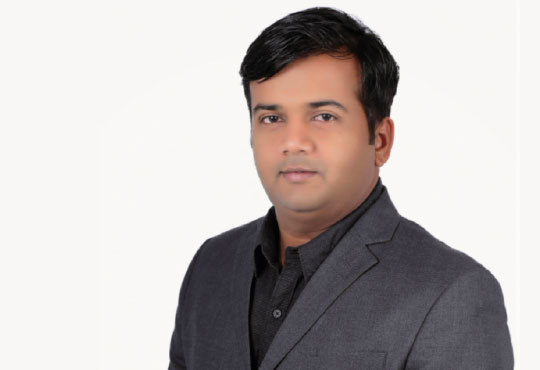 The world is becoming smaller with the grow­ing developments in the field of technology, and IT Infrastructure is no more exception to it. With Hyper-Converged technol­ogy coming into picture it’s going to make your Datacenters / Clouds / In­frastructure setups smaller & smaller. Virtualization played a vital role in consolidating server architecture by virtualizing servers. Likewise, Hyper-Converged Solutions are also consoli­dating the entire infrastructure (Serv­ers, Storage, and Network) and if you use both Virtualization and Hyper-Converged Infrastructure effectively, then you will be able to reduce your infrastructure footprints remarkably. But you need not to worry about the performance level as its unique fea­tures will boost your server perfor­mance immensely and will give the outcome which you would have never thought of while using traditional ar­chitecture.

In Traditional Architectures, Infra­structure is mainly divided into 3 broad categories i.e. Servers, Storage and Network. You will need separate teams to handle each part. The Server Team, for example, handles the pro­curement, maintenance and support of the server infrastructure. The Stor­age Team usually maintains storage system architecture and supports its relationship with the storage hard­ware vendor. The same thing applies to the Network Team. So, you have to have multiple resources to manage multiple domains. In addition, you must subscribe to the best of serv­ers, best of storage and network to achieve the performance you desire.

Hyper-Converged Infrastructure combines these infrastructure compo­nents (Servers, Storage and Network) as a pre-engineered solution. It gives you a flavour of software-defined stor­age and virtualized network. Hyper-converged systems can take your in­frastructure to the next level. While traditional architecture consists of different components engineered to work unanimously, hyper-converged technology is an integrated system designed to scale out by adding more and more modules. These systems mainly hover around storage and compute interconnected by 40 GB Ethernet. Hyper-converged solution leverages improvements at the stor­age controller software layer to allow these systems to scale out. The more appliances you add, the greater the performance and capacity. Instead of scaling up by adding more drives, memory, or CPUs, you can scale out by adding more appliance modules.

In a nut shell, the Hyper-Converged solution creates a pool of your server resources with its software-defined architecture which generates tremen­dous outcomes. It offers the features of enterprise level storage - Auto tiering, Data Locality, All Flash, De-duplication, Compression. The com­bination of auto-tiering, Data locality and all flash can boost your mission-critical servers with better outcomes.

In addition, it also gives you the power to monitor all your resources/ components from single window, in­stead of regulating multiple applica­tions. Henceforth, a team can man­age complete hyper-converged stack rather than having teams to manage your storage, network and servers.

IT services
The Diameter Signaling Controller Old Wine in a New Bottle?