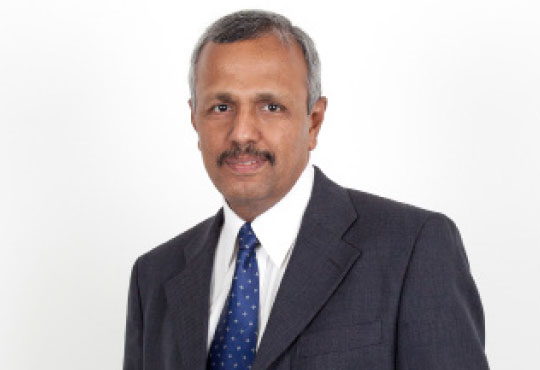 ERP implementations are approached with a fanfare by each and every organisation in the world whether they are ready for it or not. It is touted that if you implement ERP all organisations existing problems in operations will be resolved. It is a yes and no.

ERP – is an application system designed to cover the entire aspects of the organisation end to end. It is a truly a system which can help you remedy most of the ill-fitting manual processes that have been established. With a manual system, the information is in the hands of few and there is no control. In a manufacturing organisation, typically the information on WIP, finance availability, inventory of parts or manpower resources is essential to be available at the right time for you to take necessary actions.

More that 70 percent of ERP implementations have failed or have not met the expectations of what is needed? This is because requirements are not defined properly. The people do not follow the standard processes available in the application. They want their manual processes to be replicated in the system. Even after the requirements are frozen and configurations finalized, the changes are brought in at the testing stage. The sign offs are not given if the changes are not made by the consultants.

The telling aspects are that the testing is not comprehensive, people are afraid that all their information is out in the open etc., When the system goes live, it is found that the application is not what it should be. It is the case all over the world. As a panacea to this, ERP vendors brought in Industry wise solutions that can be implemented in 3 months. This brought better discipline in implementations and more implementation became a success.

The ERP implementations fail because there is no proper top management involvement. Since it is software, it is considered once again as an IT system. ERP implementations have a pre-defined process of stages and the consultant comes up with time frame for each. This is where the problem starts. First of all, a full-time core team (functional) is not put in place.

When the To-Be process documents are created and presented, the sign offs take their own sweet time much beyond the defined timeframe. Even after you receive the sign off documents and configuration is done as per them, the processes are found to be not proper by the users since the To-Be process documents have not been gone through properly or there is no common view among the users on defining a process. This keeps going in circles. The top management also dithers in taking any decision on these and comes back and says, that is why we did not want IT to implement such systems. These were the initial hurdles that existed. Overcoming all this, if ERP is implemented and going live is announced, that is the day for all problems to start. There is always complaint that it does not meet the users’ requirements and has not been done properly.

First of all, the users although training is given want ERP to handle all their manual processes. They just want it as a replica. They force the consultants to device work around in the application to fit their processes. This is done in most of the cases. i.e., many a times ERP software is not what it is designed to be but it has been changed to fit the requirements of the users. Although the users are told future versions will come up with better processes, this is not taken into considerations. Hence, in most of the cases, the ERP systems exist in pre-historic stages and not changed to the current version.

It is considered another IT implementation, with the result, they keep asking for all kinds of reports which depict their manual process.

When all this is done, the system has to go live. During the testing process, the users are asked to test with the actual data. That is when all the problems explode. Data is not proper. Legacy data is available in all kinds of formats. Nobody is prepared to give appropriate data. In fact, the consultants, at the start of the project itself insist that data is the most important aspect for the completion of ERP implementation. It is taken lightly by everyone including top management. Finally, a compromise is arrived and the testing is done with whatever data that is collected. The system is declared live. But the problems exist, because the data is not proper and processes are not defined properly.

ERP – panacea or buzz word depends on top management support and user attitude, in overcoming the above.

IT services
How to save big by automating your field sales reporting?